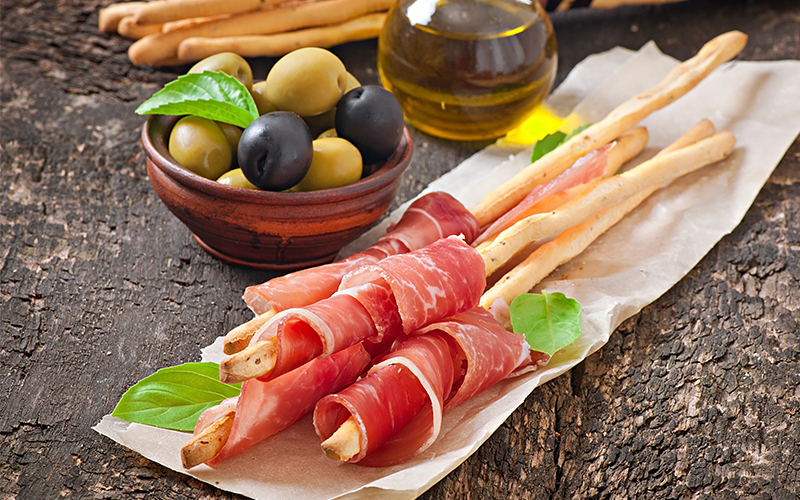 Grissini nowadays are a must-have antipasto board item as their subtle flavor goes perfectly with an endless range of cured meats and cheeses. But did you know that grissini have a history of more than 3,000 years?

Grissini, or crispy bread sticks, has a very interesting history that is torn between two theories. One is that they first came about during the 1300s when bread loafs were referred to as ‘Grissia’ in the dialect of Turin. During this period, following inflation of ingredients, bakers began to produce bread smaller and smaller to the point where people began to call the bread ‘grissino’ as a diminutive.

The second story tells of Vittorio Amedeo II, who became the Duke of Savoy in 1670 when he was just 9 years old. During this period, he was in poor health and his doctor eventually turned to a local baker, Antonio Brunero, to produce something easily digestible in the hopes that the Duke would be able to eat enough to regain his appetite and strength. They say that it is thanks to grissini he was able to regain his health and go on to achieve great things for Turin.

Grissini are made using a simple recipe that incorporates flour, yeast, water and olive oil. A dough is made from the ingredients which is then formed into thin sausages and stretched out to achieve the desired finish from thick to extra thin. At this point flavors can be added from sesame seeds to herbs and then they are placed in the oven until crispy. 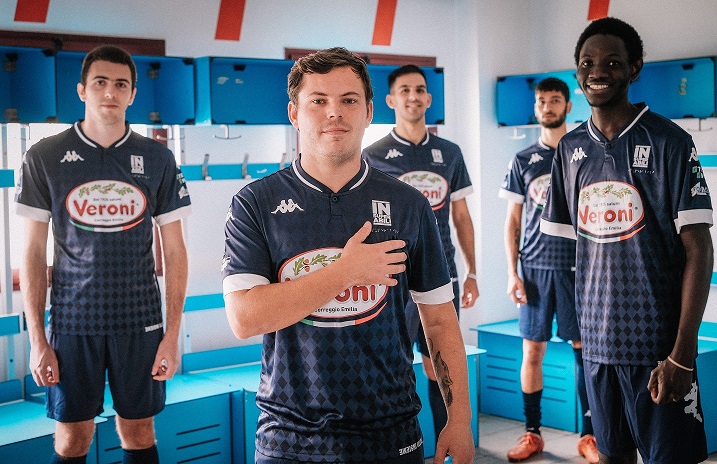 From our humble beginnings to our ‘giant mortadella’…