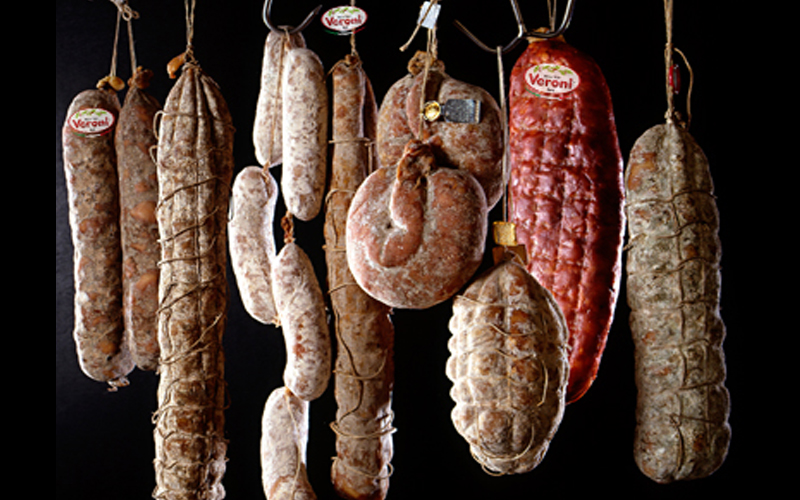 Here at Veroni we offer a large range of high-quality products that are produced using Italian ingredients and traditional artisanal methods of production.

Although some of our cold cuts may appear similar, each meat variety is produced using a unique cut of meat, ingredients or curing processes. We have compiled a list of some of our meat products to help you understand them and how the differ from one another

Cooked Ham:
Cooked Ham entered the realm of Italian cuisine relatively recently, but its delicate taste and lightness on the stomach mean that it now has a leading role in the field of Italian cold cuts. It is made with hind leg pork, which has the bone removed and is flavoured with brine, then steam cooked. Veroni offers an array of options including herb-crusted, natural, high quality, Italian, steamed, and roast ham.

Cured Ham:
Cured ham or prosciutto is perhaps the best-known form of traditional Italian cold cuts. The preparation process is very simple and it takes place in accordance with old Emilian region traditions. Salt is rubbed into a leg of pork, which is then set aside for a while before being washed in lukewarm water and left to mature naturally for a number of months. All mature Veroni dry-cured ham is made from the finest pork legs, which have to meet strict selection requirements regarding their size, shape, appearance and balance of fat and lean.

Coppa:
Coppa or Capocollo as it is called in central and southern Italy is a veriety of air-dried pork. Coppa is made with meat from the pig’s neck muscles and goes through a process similar to cured ham in that it is salted, also adding in spices such as pepper, cinnamon, cloves and bay leaves then it is encased in a natural skin and tied up with string, it is then aged from 3-6 months. When the process is complete, Coppa has a bright red colour with some pinkish-white fatty parts, which make up the full taste and aroma.

Pancetta:
Pancetta is made with the same cut of meat used to produce bacon, cut from the belly of the pig, or ‘pancia’ in Italian. The cut of meat is salted and air cured, and can have the addition of spices such as pepper, fennel seeds, coriander, rosemary and juniper berries. This cold cut can be found either flat which resembles bacon, or rolled and encased in a natural skin the dried.

Speck:
Speck is made using the same cut as prosciutto from pork legs but it has a long, flat shape (known as a “baffa” in Italian). It varies from cured ham because of the preparation process, first of all the bone is removed from the leg, then it is seasoned with salt and spice, then the meat is smoked with beech and maple wood in special stoves and finally left to mature. This results in a fuller flavoured and denser cold cut than cured ham.

Bresaola:
Bresaola is one of the leanest Italian cold cuts and is made of high quality beef from the leg, which is salted and seasoned with pepper or herbs, then put in casing and allowed to mature for several months. Once the process is complete, the colour of the meat is a red-deep purple colour with a strong flavour. It is a product with rich nutritional qualities that can be enjoyed at any time of day. 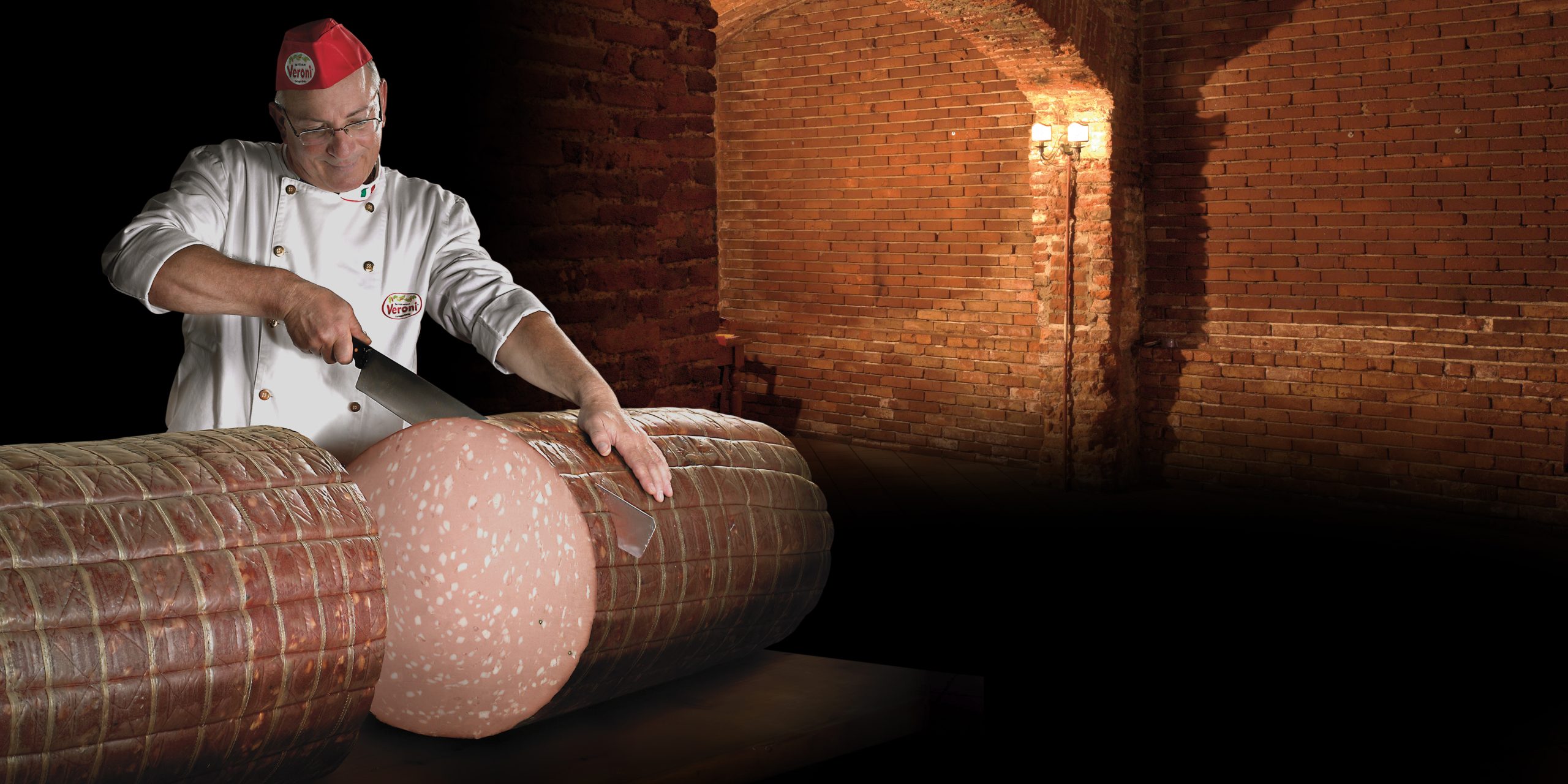 Easy sauces to with any cured meat, perfect for any entrée recipe…